Come with me to the Street Parade 2017

Well last weekend we had a pretty big party in Zürich! Maybe you have heard of it – the Street Parade 2017! A couple of friends and I went down to Zurich on Saturday to have some fun and enjoyed ourselves at the Street Parade.

When we were a lot younger, my family took us to the Street Parade. But only to have a look at all the people in costumes etc. It was always a great morning. Before the music started we usually left. Now it’s a lot different. My sisters and I go to the actual parade and dance our shoes off.

It’s a 2.4 km long parade where 25 love mobiles (trucks with stages) drive along. Around the whole area there are smaller stages and parties going on too. It’s mostly house and techno music. But the Street Parade stands for so much more – it encourages diversity, love, peace, freedom and tolerance. So it basically is huge party with some great thoughts and meaning behind it.

We went on a boat (my granddad’s) as it’s so much more comfortable to not having to push your way through the crowds etc. We enjoyed ourselves and had a big party going on on the lake. Being just in front of the Quai bridge we heard all the music from the trucks or sometimes our boat neighbors blasted out some of their music. Without rambling on, here are some pictures of the day! 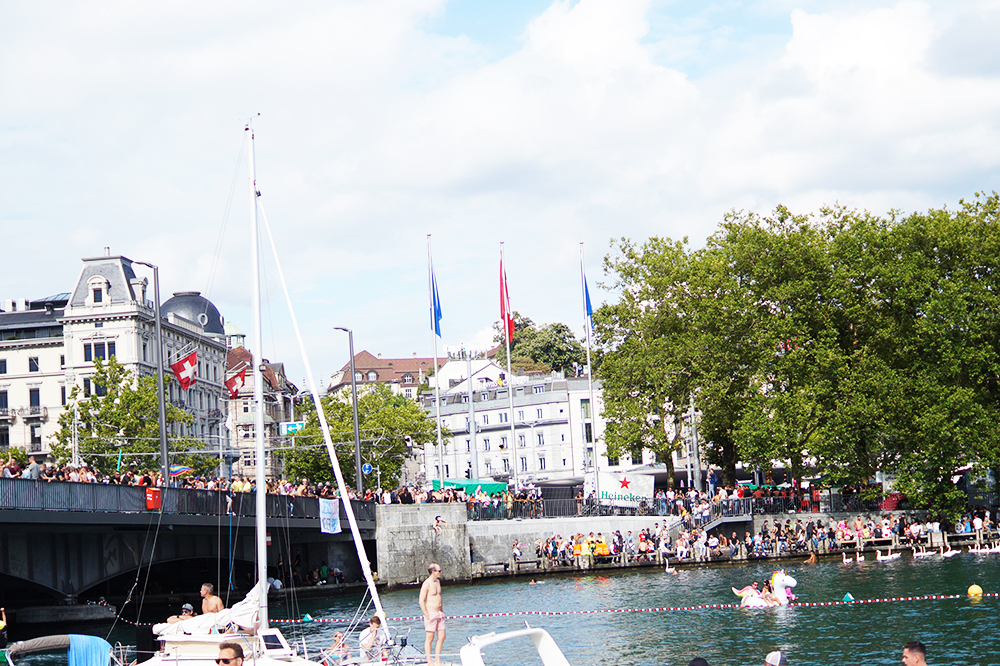 So many people on the streets and the boats! 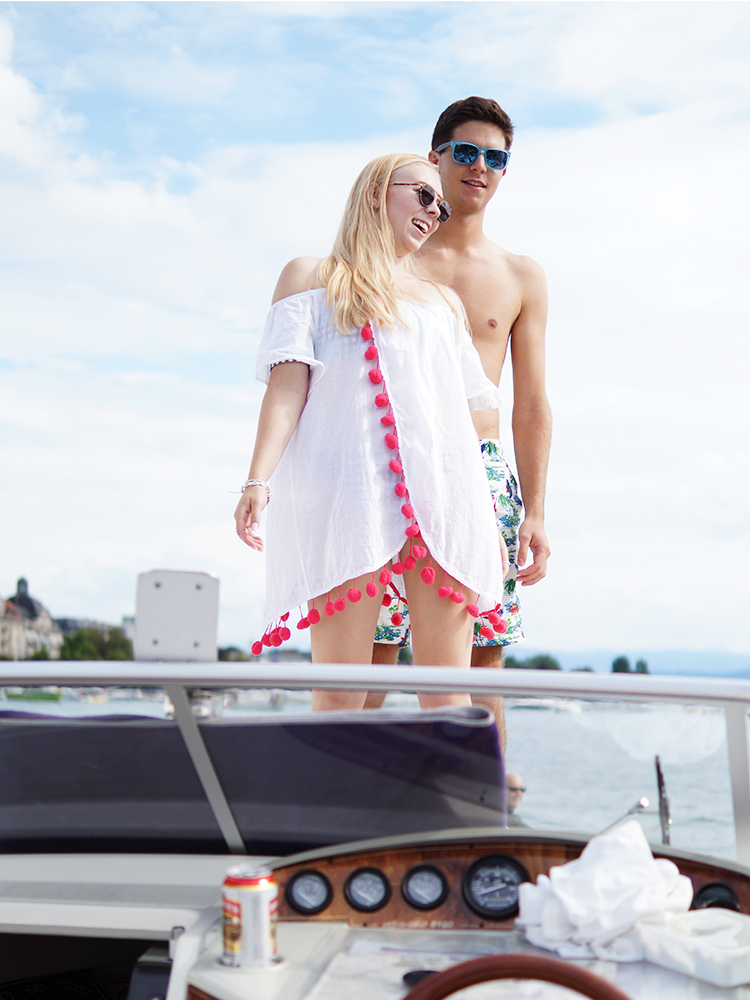 Me and the bf dancing along with the amazing music.. 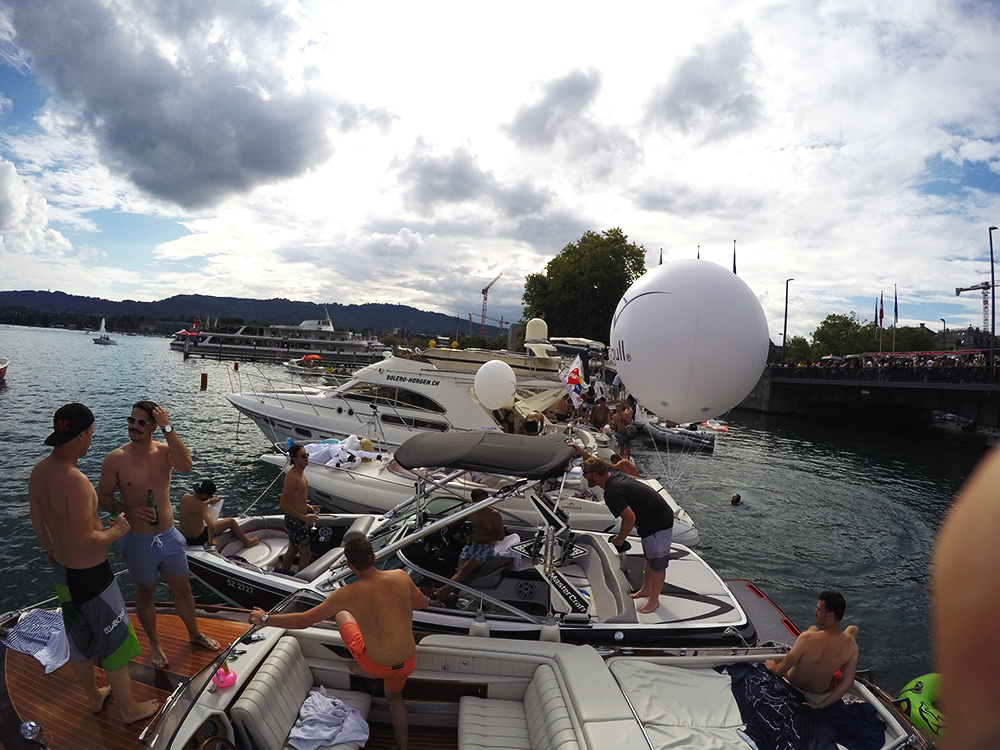 Boat on boat and everyone was really nice. 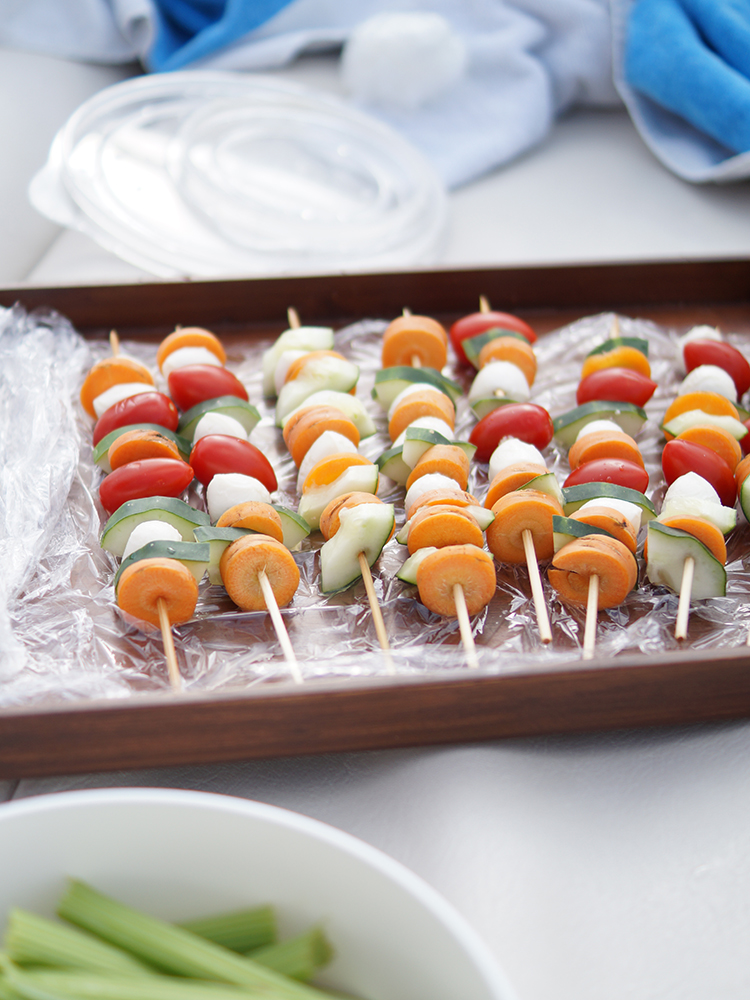 What to eat on a boat? Vegetable Sticks it was. 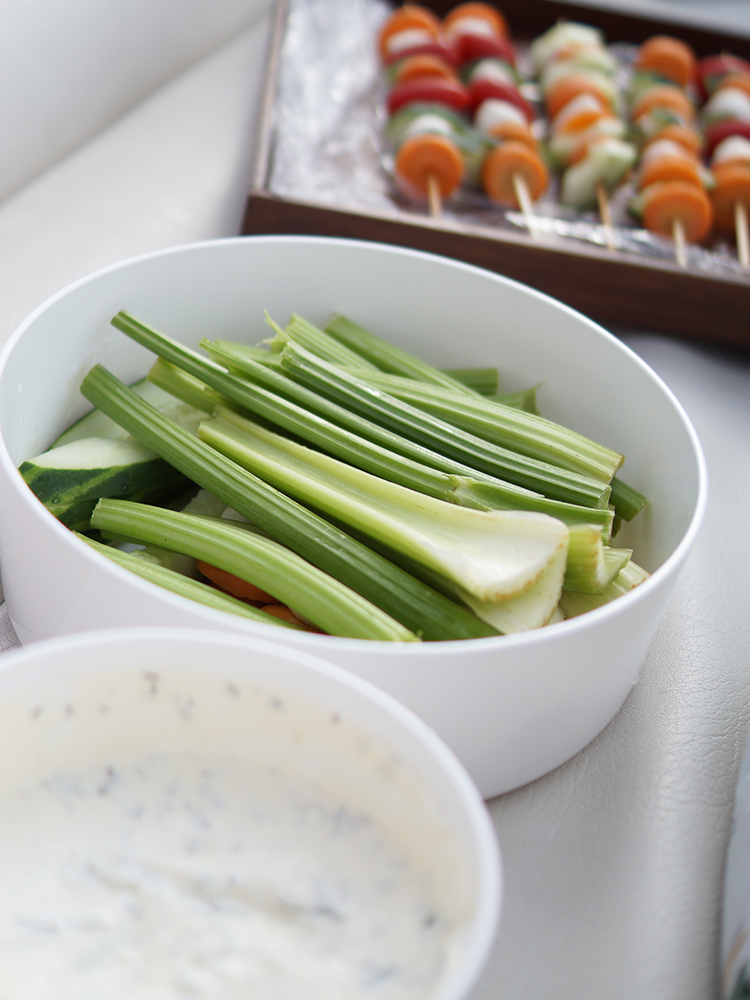 And let’s not forget the celery, everyone was jealous about plus our homemade dip… 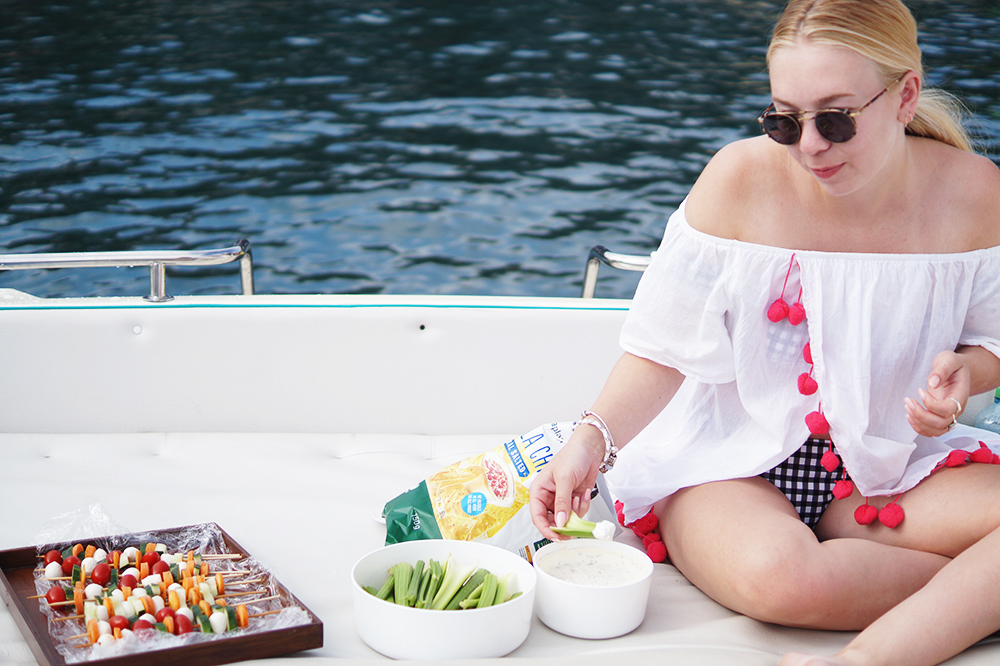 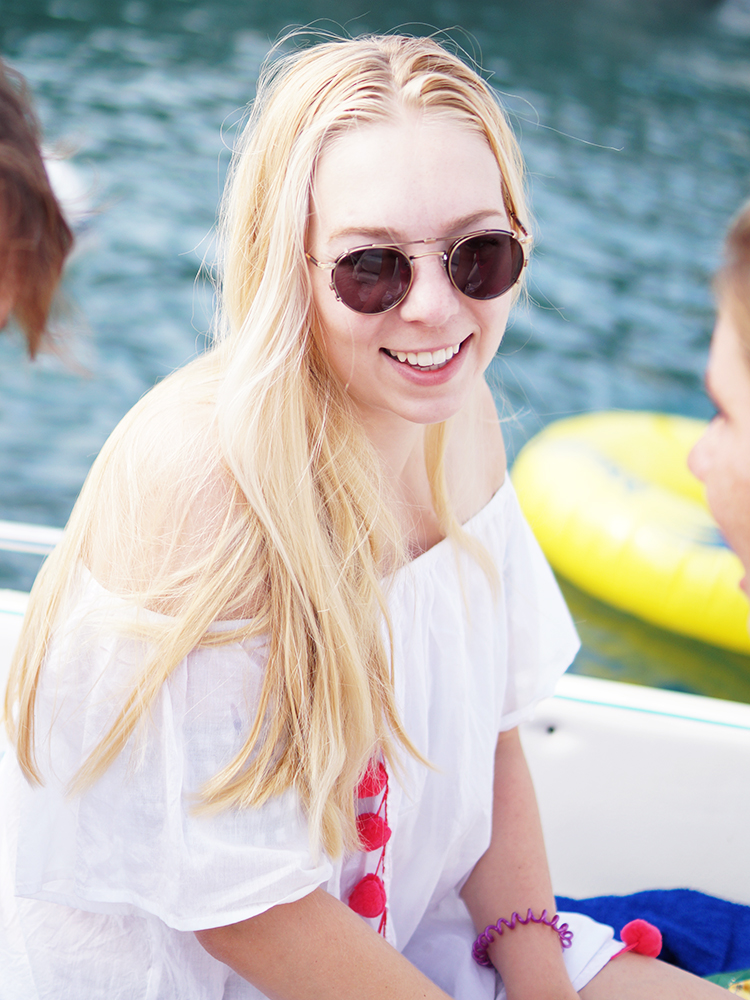 Having a blast at the Street Parade.

All in all I had a great time and I’m definitely going back next year! It’s been a blast dancing on the boat, having a few drink and just having a great day at the biggest party in Europe. Between dancing, eating and drinking we had the option of going for a swim, which was a welcomed way to cool off.

So did you hear of the Street Parade before? Maybe you have been yourself?

Well, let me know in the comments down below and don’t forget to follow me on my blog, social media (  Bloglovin’ / Instagram / Twitter / FB  )and subcribe to my newsletter! I will be forever thankful.

Have a nice day lovelies, xx

Peggy Porschen – the most instagrammable cafe

We use cookies to run this website to ensure that we give you the best experience. If you continue to use this site we will assume that you are happy with it. OK

This website uses cookies to improve your experience while you navigate through the website. Out of these, the cookies that are categorized as necessary are stored on your browser as they are essential for the working of basic functionalities of the website. We also use third-party cookies that help us analyze and understand how you use this website. These cookies will be stored in your browser only with your consent. You also have the option to opt-out of these cookies. But opting out of some of these cookies may affect your browsing experience.
Necessary Always Enabled

Any cookies that may not be particularly necessary for the website to function and is used specifically to collect user personal data via analytics, ads, other embedded contents are termed as non-necessary cookies. It is mandatory to procure user consent prior to running these cookies on your website.